View cart “Biblioteca di Sainte Genevieve, Parigi, Francia” has been added to your cart.
← PREV
NEXT → 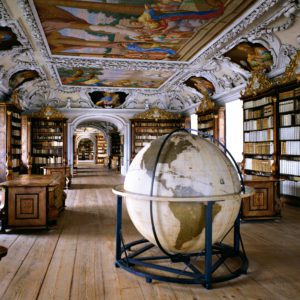