“I can’t remember exactly what the occasion was when I first met Michael James O’Brien over thirty years ago, but I was struck by our instant chemistry, the recognition of a soul mate. I can’t write about Michael’s photography without describing him as a friend who first captivated me with his sense of humor, intelligence, and the breadth of his interests and knowledge, all of which inform his work as a photographer, and more recently, as a teacher.

The first time I went to his loft apartment, all those many decades ago, I was mesmerized by his desk. He had fashioned a very long table into his workspace, plied with arrangements of notebooks of all sizes, various pencils and pens, postcards, shells, rocks, and ephemera collected over time. He always had a vase of one lone tulip wending its way into the light. I kept track of that table and how it changed over time with each visit. I asked Michael if he would take photographs of the still life scenarios he created on that table because remember, it wasn’t like today where everyone has an iPhone attached to their hand, there were no cell phones back then, and no internet for that matter. Cameras were in the hands, for the most part, of the professionals who knew how to use them. I wanted to somehow memorize what he had done so I could create my own personal order at home.

I was so obsessed with the tulip series, all taken with polaroid film, that one day Michael gave me two sheets of cardboard, the cardboard you’d find in your laundered shirts when you send them out for washing and pressing. He had taped down the tulip Polaroid’s on those cardboard sheets, and I thought, of course, he would do the chicest thing. They are framed in my house just like that.

Michael and I worked together when I was the Fashion Editor at New York magazine back in the late ’80s, and those stories are some of the very best work I have ever done and more fun to produce than can be described. I will never forget us sitting in a van waiting for our next model to arrive. She had just come from Europe, and this was her first job. The door of the van flew open, and before us stood an apparition, an impossibly beautiful young girl named Naomi Campbell who transfixed us the energy of a colt and the mystical quality of stardom.

My affection for Michael’s still life work is high on my list of favorites, but then his portraits also startle me no matter how many times I have seen them. One, in particular, Mr. Pearl, 1994, is one of my favorites. It is as formal and timeless as a Renaissance painting of a feudal lord. Another photograph that never stops haunting me in the best way is the portrait of ballet dancer Tina Lee, 2001, captured in the midst of a pirouette. She is staring at us staring at her, unstoppable, except in the split-second, Michael captured the soul of her in her art. The combination of the frothy colors of her pink skirt and saffron yellow wrap, and only one toe shoe on point, visible, arrest the viewer for all time.

Then there is the Girl Friend series that Michael did for a book with writer Holly Brubach. One in particular: Lavinia, 1992, expresses the joy and freedom that can only be gained by being unapologetically yourself. If you take away nothing else but that from Michael’s canon of photographs, you’ll already be gaining a peek into the best part of life.” 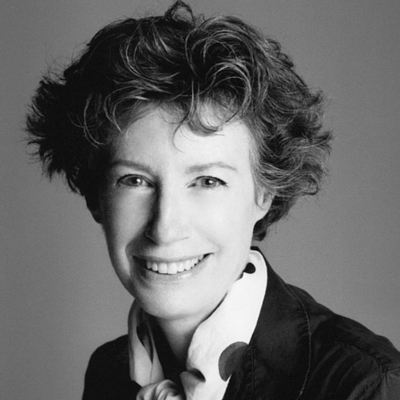 Wendy Goodman has been New York’s Design Editor since October 2007. She was previously the magazine’s interior design editor from 1997 – 2007 and was New York’s fashion editor under editor-in-chief Ed Kosner from 1984 – 1989. As design editor, Goodman is responsible for New York’s twice-annual design issues and regular “Great Room” features. She also produces the weekly online feature “Design Hunting.”

Before re-joining New York magazine in 1997, Goodman was the style director at Harper’s Bazaar under Liz Tilberis, producing and writing style, interior design, and architecture stories.

Goodman’s career began in fashion at Harper’s Bazaar. She went on to the New York Times Magazine, where she wrote and produced fashion pages.

Goodman is the co-author, with Hutton Wilkinson, of Tony Duquette, published in 2007 by Abrams. Her second book for Abrams, The World of Gloria Vanderbilt, was published in 2010. Most recently, she wrote May I Come In? Discovering the World in Other People’s Houses, where she visits more than 75 distinguished homes that capture and express their owners’ spirit and passions. Wendy Goodman lives in the Village and was born and raised in New York. 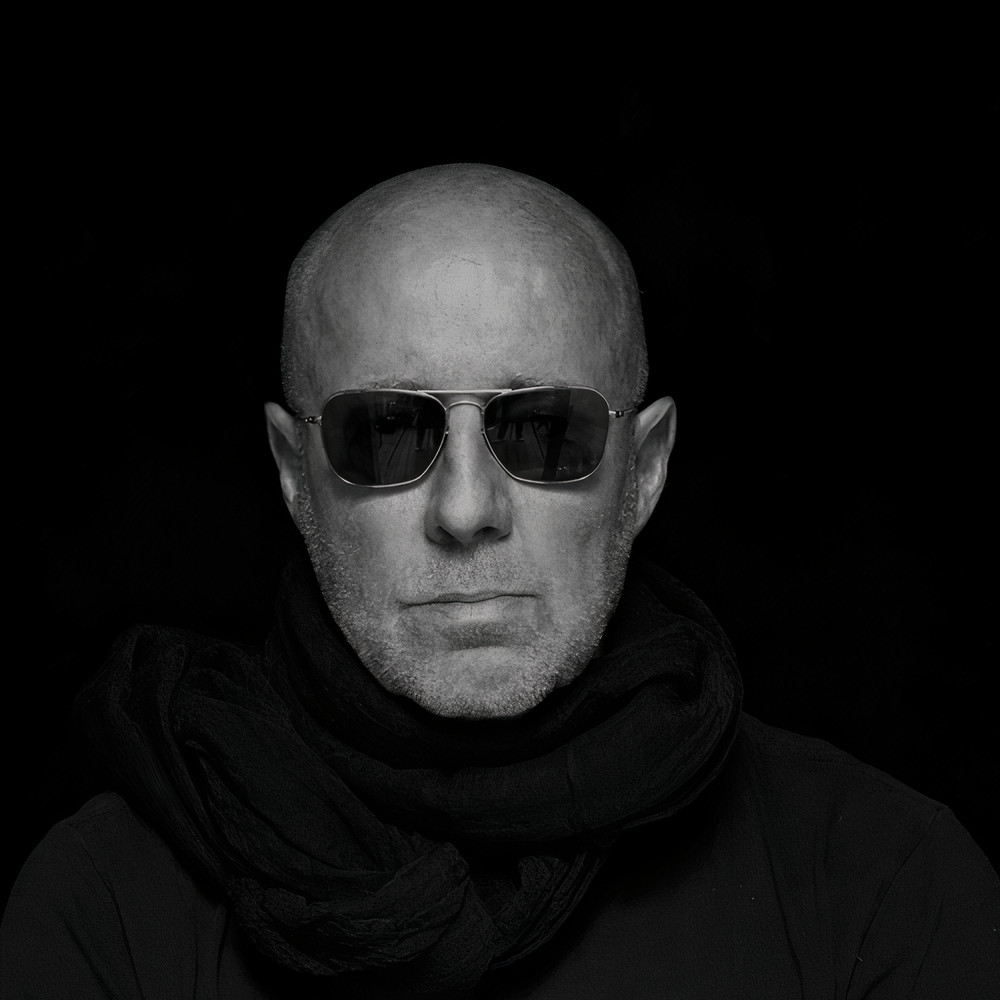 Michael James O’Brien is a renowned American photographer and poet. He has produced a diverse body of photography, from still lifes and portraits to commercial work and art documentation. O’Brien received his MFA from Yale University, studying with Walker Evans. Later he became an associate professor of photography at Kenyon College in Ohio and taught at the New School in New York City in the mid-1980s. He is currently the Chairman of the Photography Department at the Savannah College of Art and Design.

In 1993 he collaborated with contemporary artist Matthew Barney, creating a photographic parallel to Barney’s Drawing Restraint 7 and Cremaster 1, 2, 4, 5. These works have been exhibited at the Musee Moderne in Paris in 2002 and the Guggenheim in New York in 2003. His portrait of the artist duo Gilbert and George is in the collection of the National Portrait Gallery in London. O’Brien’s work has been commissioned by periodicals such as The New Yorker, Departures, Rolling Stone, Financial Times, Elle Décor, The New York Times, L’Uomo Vogue, Travel & Leisure, Conde Nast Traveler, and by advertising clients including Bergdorf Goodman, Thierry Mugler, Polo Ralph Lauren, and Saks Fifth Avenue.

An accomplished and published poet, O’Brien has been editor-at-large of the poetry periodical Verbal Abuse since its inception in 1993. Random House published his book of photographs, “Girlfriend: Men, Women, & Drag,” in 1999. He was Creative Director of Designers against AIDS in 2010, co-editing the book “Designers against Aids: The First Decade,” published by Ludion. Today, he continues to exhibit worldwide, including in the United States, Belgium, and China.

Simple Pleasures: Life Without Ballet Would Be Pointless