“I first came across Jim Lee’s work when we were doing the OSSIE CLARK exhibition here. The students at the RCA (Royal College of Art) were printing up his work for an exhibition at The Firehouse. We really enjoyed the work, the theatrical quality of it and the high production values, with backgrounds that looked like film sets. Then we acquired some of his work for the V&A collection (fifteen photographs). We have really important fashion photography – Cecil Beaton & David Bailey. And Jim was a sort of missing link between the work of the 60’s and 70’s. Jim’s strength is in using colour and movement in a very powerful way. There’s always a supercharging narrative in his work – it’s highly theatrical and very gripping” 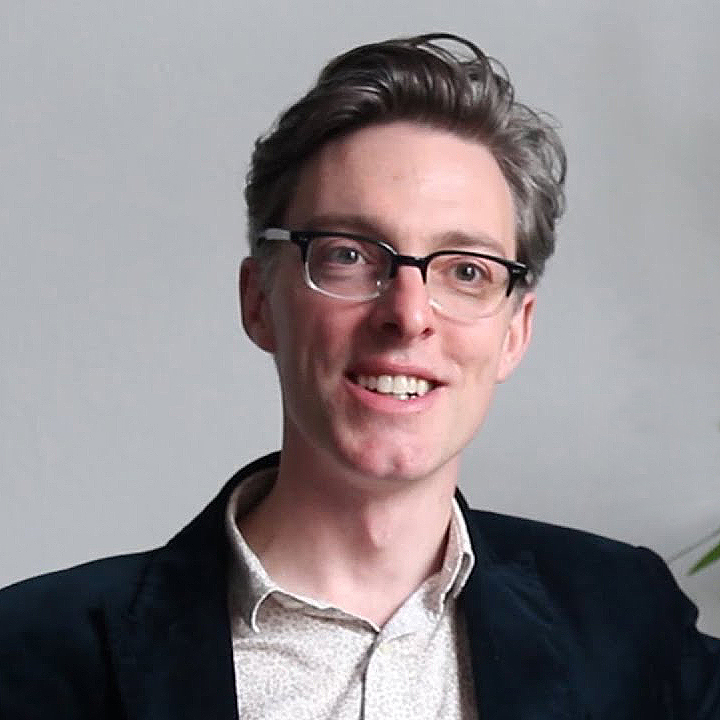 Martin Barnes is Senior Curator of Photographs at the Victoria and Albert Museum (V&A) London, which he joined in 1995. Previously, he worked for the Walker Art Gallery, Liverpool, and studied at the University of Leicester and the Courtauld Institute of Art, London.

Since 1997 he has worked on the Photography Gallery at the V&A, which draws exhibitions from the Museum’s national collection of the art of photography. He has also curated numerous UK touring exhibitions, including Aspects of Architecture; Where Are We; Questions of Landscape and Something That I’ll Never Really See; Contemporary Photography from the V&A and was the V&A curator for the exhibitions: Diane Arbus Revelations (2005-6); Twilight: Photography in the Magic Hour (2006); Shadow Catchers: Camera-less Photography (2010) and co-curator of Figures and Fictions: Contemporary South African Photography (2011).

He was editor of Talking Photography, a catalog of the audio and visual collections of the British Library National Sound Archive, where he is an interviewer for the Oral History of British Photography project. In addition, he has written articles and essays on various contemporary photographers for publications and journals including Aperture and Portfolio, entries for The Folio Society Book of the 100 Greatest Photographs (2006) and the Encyclopaedia of Nineteenth-Century Photography (2007), and contributed to international exhibition catalogs on the role of photography in the Pre-Raphaelite and Arts and Crafts Movements. 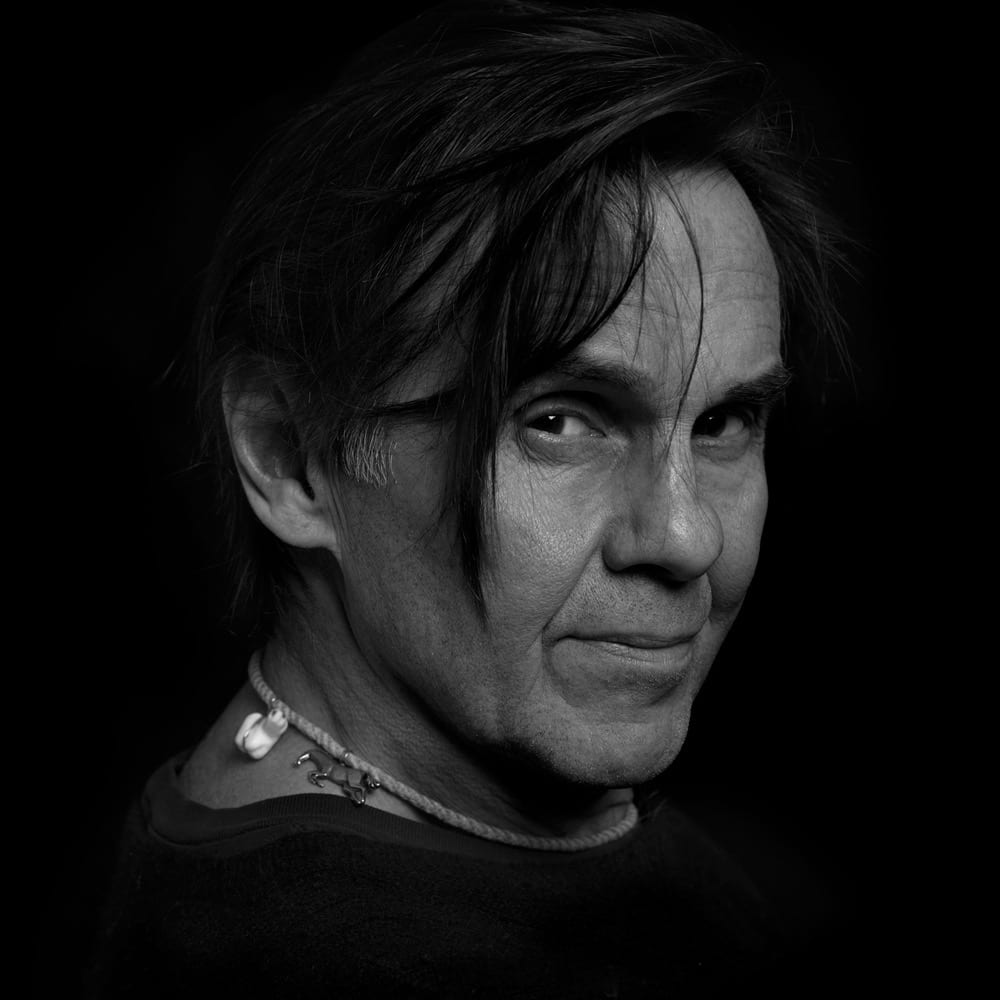 Jim Lee is considered the “original wild child of fashion photography.” Lee’s stylish, dramatic photography is layered with captivating narratives. He took photo shoots out of the rigid studios and placed them within the context of a story, becoming a great pioneer of fashion photography. The striking and sometimes controversial photographic style meant creating complicated set-ups and ambitious outdoor productions, resulting in images that encourage the viewer to “reach beyond the edges of the frame.”

For Jim Lee, storytelling was always at the heart of his work and his life. Lee was born in 1945 to parents who were both MI5 operatives. This provenance marked the beginning of a life far from a conventional path. At the young age of 17, he moved to Australia, where his passion for photography flourished amid experiences of youthful adventures. Back in the Swinging London of the 60s, he began photographing bands like The Who, The Beatles, and The Rolling Stones. His reputation grew and Lee became in demand as a fashion photographer. He began working with personalities like the young Vogue editor-in-chief Anna Wintour and collaborating with such influential fashion designers as Yves Saint Laurent and Gianni Versace. Lee was revolutionary in his time with his distinctly gritty, photojournalistic style, which later developed into “a romantic soft-focus frenzy.” His photography often seems inspired by his own life and has a strong relationship with their own eras, drawing from political events such as the Vietnam War or the Baader Meinhof events.

Today, Jim Lee is an established art photographer but still collaborates on many commercial projects, such as covering shows for Alexander McQueen and Zandra Rhodes. Ultimately, his storied career and unapologetic vision helped expand the aesthetic freedom for the world of fashion photography.

Simple Pleasures: Great Photographs that Made it to the Cover