“I am particularly drawn to Michael Eastman’s Abstract Wall #2, Havana 2000. Michael Eastman’s Abstract Wall #2, Havana 2000, illustrates Castro’s Communist strangulation of bourgeois, European architecture, and local voices in Cuba’s cultural history. I applaud the photographer’s clear-eyed framing of two distinctly different vertical panels in the shot to illustrate the point.
In the left panel, water and minerals seep through the aged paint on the building, forming a molten shape of a cross. Hovering from the cross is either a sobbing, sodden body of Christ or a black, winged devil of death. The outlining, progressively lighter dissemination of minerals from the water stain creates a glow of energy, silently speaking to, as the graffiti says, the locals. But the energy may be waning as the dangling electrical cord has no power. Beware of the death grip on your faith. With boarded doors, there is no way in and no way out of the dilemma.
In contrast to the molten panel on the left, the scale and impact of the organized, green block grid punctuated by an oversized orange door controls the eye and beckons one into the building. With clarity, it suggests order, power, and stability. It’s literally a step up from the other panel. The bronze bas relief head obligates one to acknowledge the power.
Eastman has, with the click of the aperture, framed the opposing forces struggling in a crumbling infrastructure that is Cuba: disorganization vs. organization, organic vs. construct, democratic vs. communist regime. “ 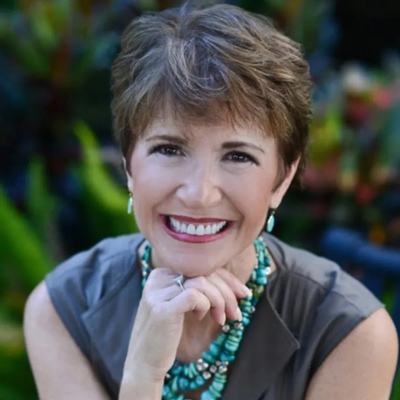 Andrea Greenspan is a Certified Image Consultant with years of experience in her field. Her appreciation of the fine arts influences how she works with clients to explore, focus, and enhance their styles. After graduating from the University of Pennsylvania with a BA in American Civilization, Greenspan dove into the New York City fashion scene. She rose from the Bloomingdales Executive Training Program to leading sales at Lina Lee of Beverly Hills and NYC to managing FAO Schwarz Fifth Avenue.

In 1987, Greenspan founded an NYC corporate gift and event company. For over 20 years, she collaborated with high-profile clients like MTV, Citicorp, and Bon Appetit to create unique, artfully branded events and gifts. OPRAH, TODAY, CNN, and over 50 companies and associations have asked for her advice on style, gifts, and etiquette as a lifestyle expert. For ten years, Greenspan designed, licensed, manufactured, and marketed proprietary designs of woven ribbon home and fashion accessories licensed with over 85 colleges and Major League Baseball.

Greenspan’s work is, in part, archaeological. She “digs” into how clients define and present themselves, helping them to simplify who they are and how they can express that through their image, style, and brand of communication. 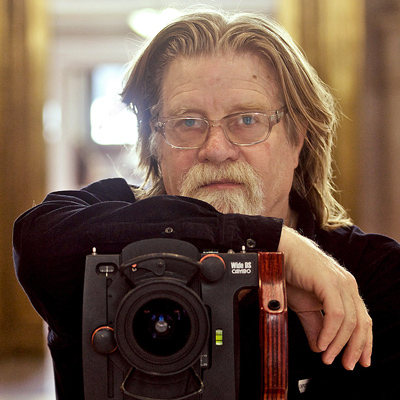 Michael Eastman has established himself as a leading contemporary photographer. He has spent five decades documenting interiors and facades in cities as diverse as Havana, Paris, Rome, and New Orleans, producing large-scale pictures unified by their visual precision, monumentality, and use of color. Eastman is recognized for his explorations of architectural forms and the patinas the passage of time gives structures, creating mysterious narratives about time and place.

As a self-taught photographer, Michael Eastman is a seeker and explorer. With a painterly technique and masterful composition, his photography emphasizes a sense of quiet admiration and unapologetic sincerity. Eastman’s pictures capture human stages for political, social, and cultural interaction and hint at the untold stories still echoing within the walls. His work is a study in profound observation and speaks to a personal and collective history beyond the frame. This narrative acts as a visual equivalent of the human presence.

Eastman’s photographs have appeared in Time, Life, Art in America, Art News, Art Forum, Communication Arts, and American Photographer. His books include Havana (2011), Vanishing America (2008), and Horses (2003). His work is in the Metropolitan Museum of Art, NY, the Art Institute of Chicago, and the Los Angeles County Museum of Art, among others.