One of the unexplained blessings of being a noted photographer has been that they have traditionally enjoyed longevity – but, like the rest of us mortals, their time is also limited.  In the last year and a half, a number of the photographers that we have had the privilege to know and exhibit are no longer with us. They lived full lives, and their work has touched and delighted so many collectors and art lovers. We will miss them and thank them for sharing their visions through their wonderful pictures. We thought that they deserved to be recognized and would like to post a few of their images with our friends as a way of saying goodbye. 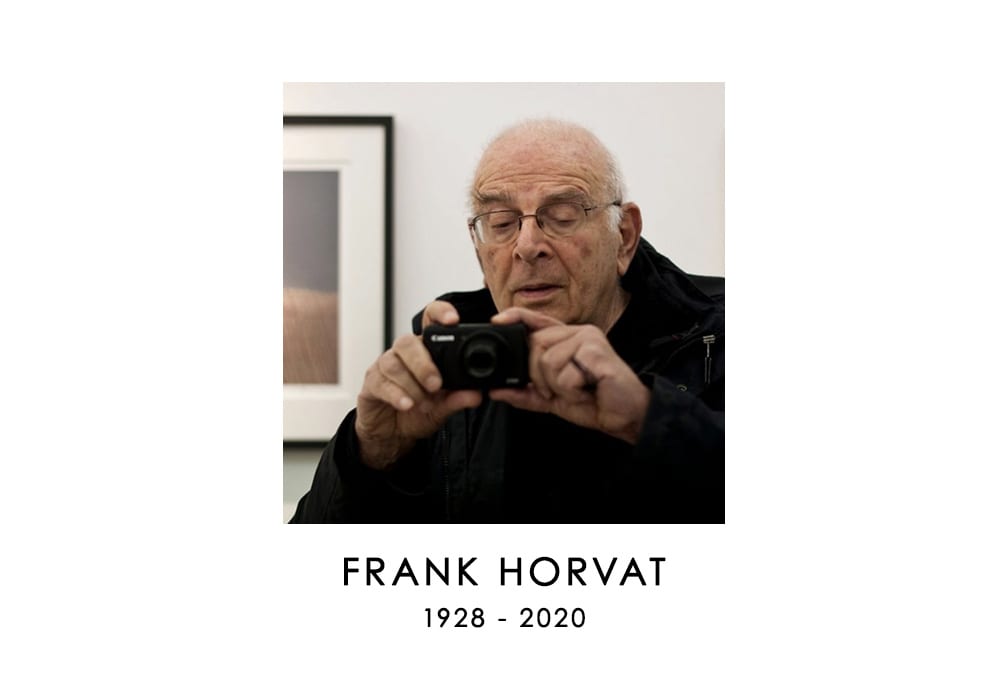 Frank Horvat was cosmopolitan, spoke five languages, and had total independence with his picture-making. He never looked back and was as happy to use his camera as a way to explore his understanding of the world of fashion and style as he was to chronicle the daily world around him. He seemed light years ahead in creating interesting and uncharacteristically beautiful photographs. 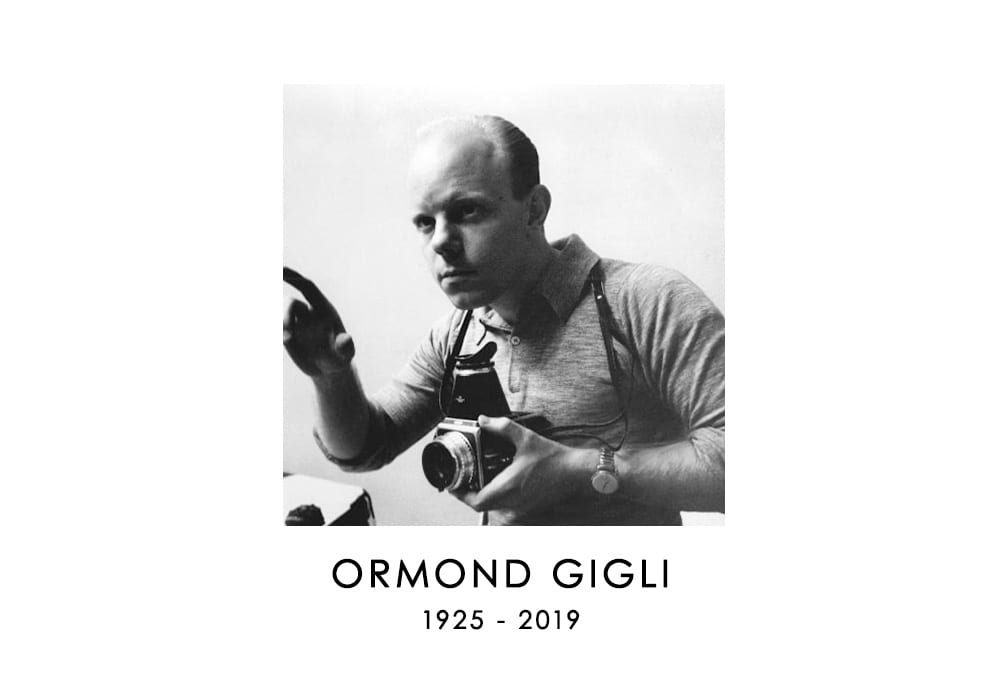 Ormond Gigli left us some memorable photographs. From his early start in Paris working for LIFE magazine to later work in theatre and film, he charmed and photographed his way to success. Whether he was creating his dream come true, “Girl In The Windows,” or taking pictures of Sophia Loren when she was an ingénue, or his early images of Halston, when he was a haberdasher, Ormond had a fresh and engaging attitude and ease of style. 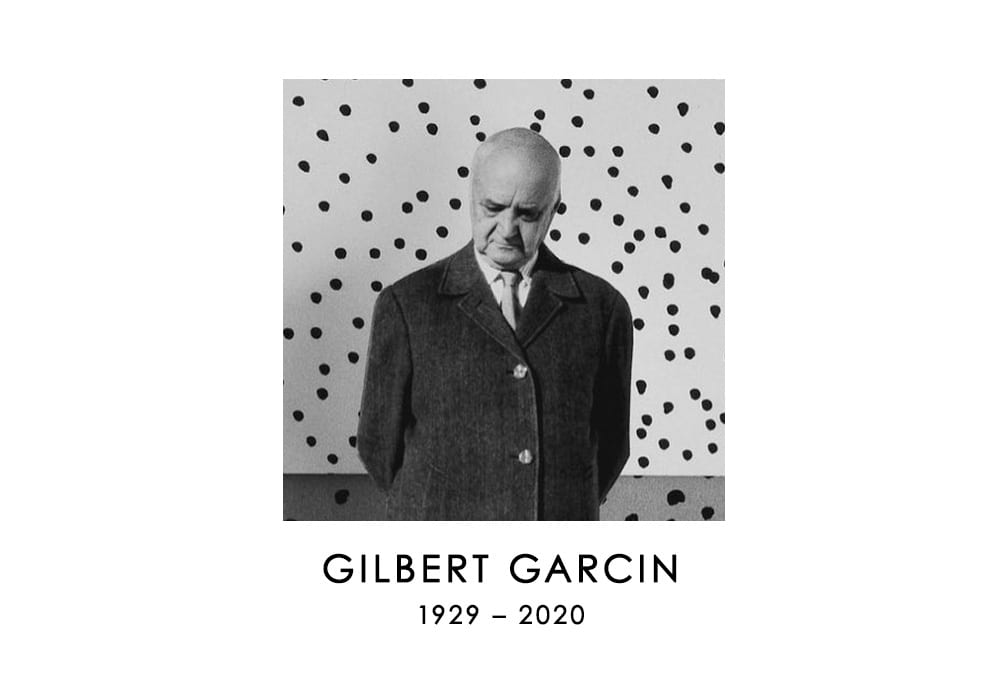 Gilbert Garcin was a tall, quiet, and polite patrician figure. He didn’t speak English and came to photography later in life. He created images as puzzles exploring life’s existential ideas – populated by only two people – himself and his wife. He was clever, urbane, and his pictures delighted people with their purity, wittiness, and impact. 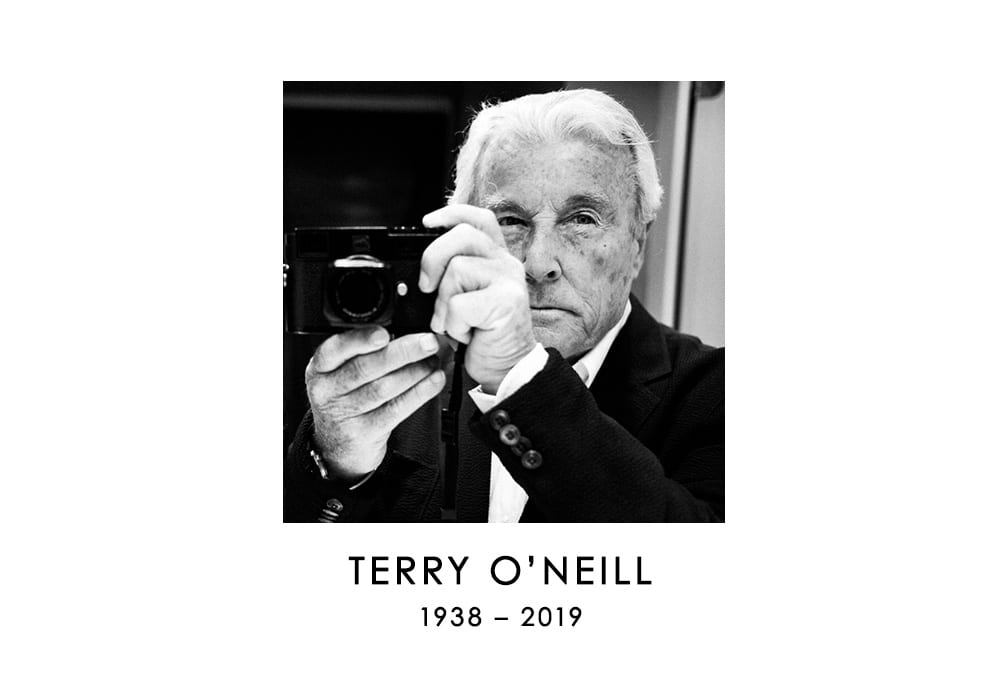 Terry O’Neill could have been a leading man from a motion picture. Suave and debonair, he photographed rich, powerful, famous, and gifted individuals. O’Neill put his subjects at ease, and they often let down their guard, leaving the viewer with a unique insight into what his sitters were like. He understood the power of a well-made photograph. His photographs seemed fresh and new and allowed great celebrities to live forever in our imagination. 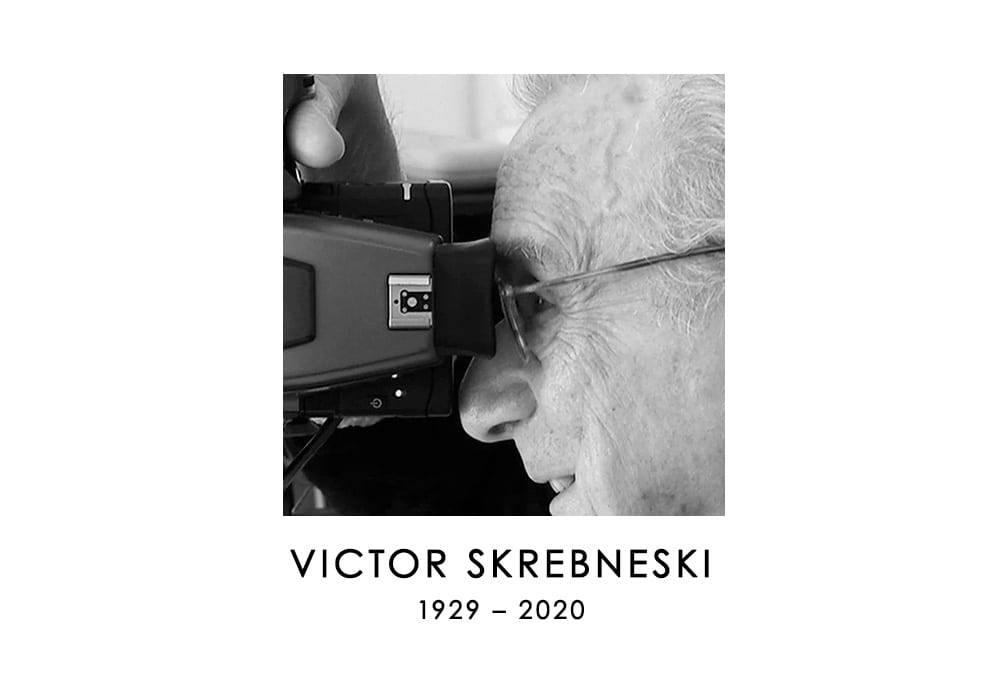 Victor Skrebneski was small, polite, and had the reputation of being a lovely man. Inside a reserved creative spirit was an active imagination – and a desire to make provocative images. He was comfortable making intimate and commanding images of men and women that were revealing, exciting, and seductive. His prints came to life with a rich and tactile depth. 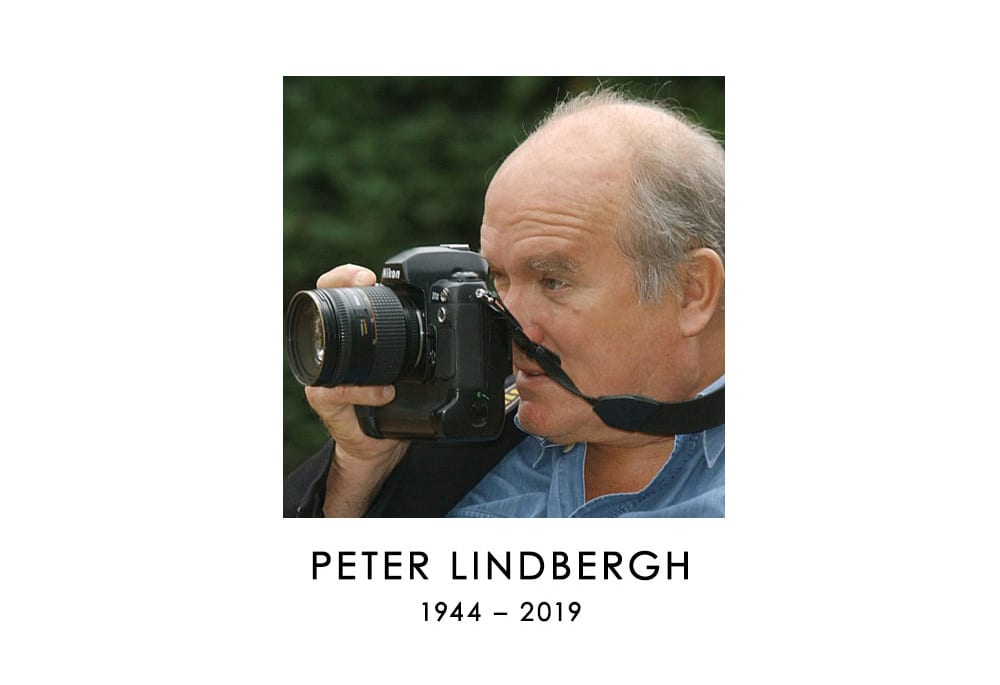 Peter Lindbergh grew up in a small German town and had art in his DNA. He started as a window dresser – became a self-taught photographer, and worshipped women and their seductive beauty. Equally at home in Los Angeles, Paris, and New York, Lindberg virtually invented the Supermodel photograph. His photographs pulsed with raw, energetic beauty. He loved his job, and his models loved working with him.

We will miss our talented photographers. They are no longer with us, but fortunately, their work is. They have left memorable legacies.

Simple Pleasures: In and Out of Focus, Photographs that Explore the Knowable and the Imagined