“I embraced the camera frame almost as if it were a blank canvas, knowing that in this space, I could create and find a visual equivalent for anything that came to mind. It didn’t matter that; as a photographer, I was not able to shoot moving images. I would construct my still images dynamically.”

Working in the fashion industry for over 50 years while being dubbed “the original wild child of fashion photography,” iconic film director and photographer Jim Lee recalls his experiences as a career artist through a few intriguing videos. The brief videos present Lee’s photography, his passion for classic cars, and a published book that has been praised by doctors intended as a strategy to cope through the tough times in life. Jim Lee’s tongue-in-cheek interactions, cinematic narratives, asymmetrical compositions, and bold colors helped usher in an era of expressive liberty for fashion photography.

“Jim was a sort of missing link between the work of the 60s and that of the 70s. His strength is using color and movement in a very powerful way. There’s always a supercharging narrative in his work; highly theatrical and very gripping.” – Martin Barnes, Senior curator of photography, The V&A Museum

Jim Lee was born in 1945 and had an unconventional upbringing. Lee’s parents worked for the British military intelligence service, MI5, and unbeknownst to him; he was a descendant of the Royal Family. In an environment of secrecy and privilege, Jim Lee would seek a life of revelry and adventure. Lee moved to Australia, enchanted by the rugged Outback lifestyle, and while there became a self-taught photographer, developing negatives for a local photographer in exchange for housing. Lee would make a name for himself photographing rock stars like The Beatles and the Rolling Stones and eventually move back to England and begin an incursion into fashion photography. Working with the young and rising editor Anna Wintour, Lee gained recognition as a photographer in the era of the late 1960’s “Swinging Sixties” of London. Lee would go on to shoot a feature-length film with Alan Bates, collaborate with influential designers like Yves Saint Laurent and Gianni Versace, and direct over 400 significant commercials. 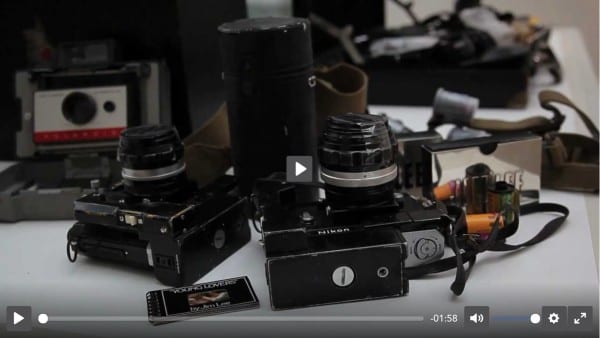 Jim Lee’s long career is celebrated with a retrospective exhibition entitled “Arrested” and an accompanying book of the same name. The exhibition highlights his introduction to the fashion industry and delves into the “beyond the frame” narrative that Lee’s work encapsulates. 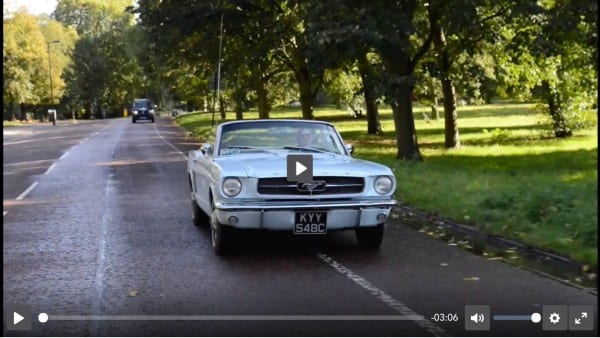 Lee’s interest in the romantic qualities of American muscle cars is captured on camera as he drives through the streets of London. Lee references the importance of vehicles on cinema and how he transported his car from America back to London. 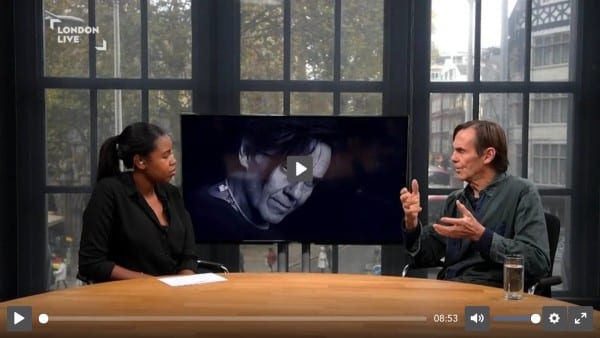 The final video discusses a coping mechanism called The Box, which Jim Lee devised after enduring a tragedy in his life. Not a therapist or a philosopher, Lee’s intimate relationship with trauma moved him to create a self-help book based on his experience. As Emmy-Award winning English actor Stephen Fry writes of The Box, “A valuable little pocketbook that suggests an interesting and potentially very useful approach to anxiety and loss.” Lee’s experience ultimately helped him create an easy to follow self-help book that is profoundly sensible and compassionate.

Jim Lee’s storied career and unapologetic photography helped expand the aesthetic freedom for the world of fashion photography, making him one of the most distinguished photographers in his field.