Joyce Tenneson is a photographer who, for decades, has used her photography to probe the vast depth of the human psyche; her portraits search for the inner essence of the individual’s she uses as subjects.

“What fascinates me is to connect with my subjects so that they will allow me to show something that’s below the sort of facade or surface that we all present in everyday life.”

For this edition of Meet Our Artists, we are highlighting the work of Joyce Tenneson by sharing videos by the Maine Media Workshop + College and Canon USA, as part of their series, Canon Explorers of Light. .

In the video by Canon USA, Tenneson speaks of her relationship with fine art photography, her travels in capturing portraits of women around the country, and her experiences as an educator of photography. In inspiring and straightforward fashion, the video follows Joyce Tenneson as she discusses the different ways she has been able to explore the human spirit using light, which is the basis of all photography. 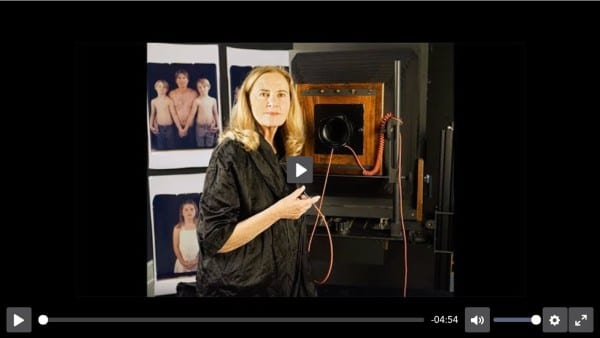 In the Joyce Tenneson Visionary Award video, creative professionals such as the first Latino U.S inaugural poet Richard Blanco, prominent lecturer, and educator Sean Kernan, and art director and photographer Alissa Hessler speak of the impact that Tenneson’s work has had on their own experience. These professionals honor Tenneson’s resonant legacy as a visionary artist and her enlightened mentorship. In the video, Tenneson’s career is noted for its ability to inspire courage and conscientiousness for her peers and students alike.

Joyce Tenneson was born in Weston, Massachusetts, on May 29, 1945. Her childhood was spent living on the grounds of a convent where her parents worked. Joyce describes the environment she grew up in as mysterious- “something out of Fellini”- yet filled with symbolism, ritual, and beauty; aspects that are evident in her portraiture and in her visions of nature. With intense luminosity, Joyce’s work embodies a soul that brings her photographs to life.

Tenneson’s human portraits go beyond a surface recording of her subject’s likeness. Her work is a combination of portraiture and mythology; she is interested in discovering the archetypes of our being. Her signature images attempt to show the inner person often inaccessible behind the facade. Before creating her portraits, she learns as much as she can about her subjects, trying to get a sense of their history. Tenneson tries to open herself to their universe – to discover some inner essence that helps crystallize their uniqueness. She also photographs flowers in much the same spirit as she does people. Tenneson records the physical aspects of their beauty, along with the emotional dimensions of their being. She sees flowers not as mere decorations, but as distinct personalities and living entities that go through birth life and death just as humans.

Joyce Tenneson: One of America’s Most Interesting Portrayers of the Human Character

Tenneson is among the most respected photographers of our time and has been described critically as “one of America’s most interesting portrayers of the human character.” Her work has been shown in over 150 exhibitions worldwide and is part of numerous private and public museum collections. Her photographs have appeared on countless covers for magazines such as Time, Life, Entertainment Weekly, Newsweek, Premiere, Esquire and The New York Times Magazine. Tenneson is the recipient of numerous awards, including the International Center of Photography’s Infinity Award, for best-applied photography. She has been named “Photographer of the Year” by the international organization, Women in Photography. A poll conducted by American Photo Magazine voted Tenneson among the ten most influential women photographers in the history of photography. 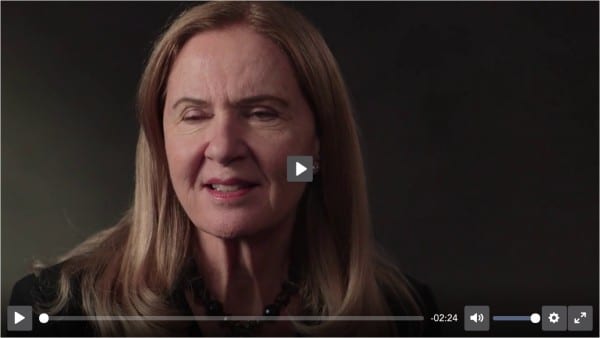 The Canon and Maine Media Workshop videos present Joyce Tenneson as an influential photographer whose decades of experience have culminated in a remarkable body of work and an exceptional ability to create an impact among her peers. Tenneson’s capacity to try to give a visual dimension to the human soul as an ardent life force, as ethereal, luminous beings that transcend physicality, encourage anyone viewing her work to seek the light within human beings. In the words of seminal art historian Vicki Goldberg:

“Tenneson possesses a unique vision which makes her photographs immediately recognizable. She creates enigmatic and sensuous images that are timeless and haunting.”