View cart “Bobsled race – Zissou and Madeleine Thibault in the bobsled. Mme. Folletête, Tatane & Maman Rouzat” has been added to your cart.
← PREV
NEXT → 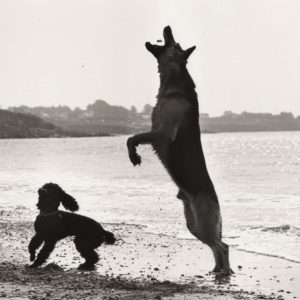