Brooklyn Gang (back of bus)

Signed in pencil on print verso. 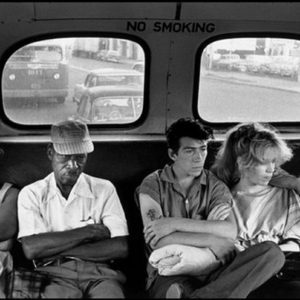