Signed in pencil on print verso. 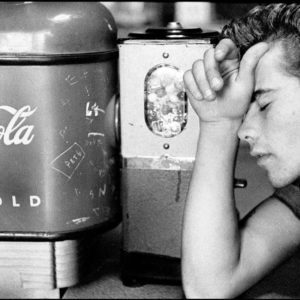