“Have you noticed the couple taking a selfie turning their backs to the glory of the Sacré-Coeur basilica in Paris? Or the dancer standing on her toes on a balustrade in London’s Trafalgar Square? And what about the man carrying two parrots and a snake around his neck and other animals right there in the middle of the Coney Island boardwalk?

At first sight, Stephen Wilkes’ photographs look like arresting snapshots of a moment in time, but they contain multitudes of moments. Hundreds of them. Because Stephen creates them by taking photographs literally from day to night – shooting the same scene over and over. He then composes and layers them (and selected elements within them, such as the ones described above) digitally so that a single image will contain and describe the passing of time, manipulate our perception of space (by the changing light and weather) and gather people and animals that actually were never there together. It is an astonishingly innovative technique.

One photo that gives his method away (but one has to look really closely) is the one he took of Easter Mass on St Peter’s Square in Rome in 2017. The camera is placed high at the south-eastern edge of the square. The place is crowded with worshippers and tourists, one-hundred thousand of them. While Stephen was photographing, one person moved around the whole square. That’s Pope Francis, who went from window to altar to mixing with the people in attendance – and so he appears ten times in the final image.

I remember the first time I saw one of Stephen’s photos. I was taken aback by the way it resonated with the way we actually see the world: that unique combination of depth and peripheral vision, of encompassing a scene while picking out details. All in a single, two-dimensional image.” 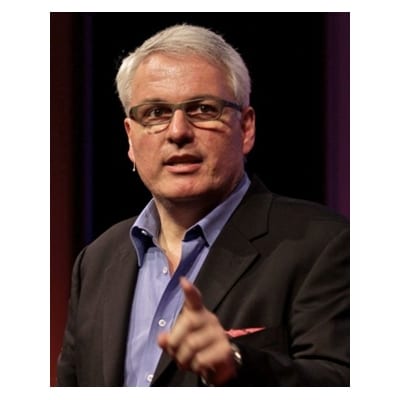 Bruno Giussani is the Global Curator of TED, the organization behind the TED conferences, and the popular online TEDTalks (ted.com). Since joining TED in 2005, he has curated hundreds of TEDTalks by scientists, designers, artists, politicians, business leaders, and more, including the 2016 TEDTalk by Stephen Wilkes. He has a keen eye for happenings at the intersection of politics, culture, the economy, and technological innovation.

Prior to joining TED, he was an Internet columnist for the New York Times, the Head of Online Strategy at the World Economic Forum, and a Knight Fellow at the University of Stanford, and has written for numerous media outlets. He lives in Switzerland, where he is also the Chairman of the Geneva International Film Festival on Human Rights (fifdh.org), the leading international event dedicated to film and human rights. 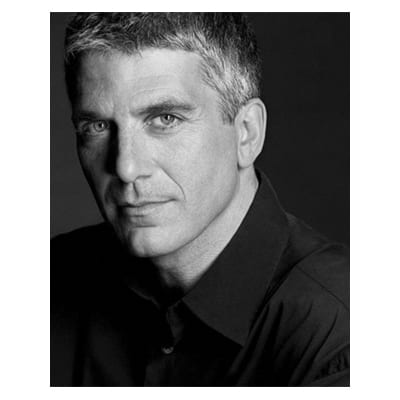 Stephen Wilkes was born in 1957 in New York. He received his BS in photography from Syracuse University’s S.I. Newhouse School of Public Communications with a minor in business management from the Whitman School of Management in 1980.

Day to Night, Wilkes’ most defining project, began in 2009. These epic cityscapes and landscapes, portrayed from a fixed camera angle for up to 30 hours, capture fleeting moments of humanity as light passes in front of his lens over the course of full day. Blending these images into a single photograph takes months to complete. Day to Night has been featured on CBS Sunday Morning as well as dozens of other prominent media outlets and, with a grant from the National Geographic Society, was recently extended to include America’s National Parks in celebration of their centennial anniversary.

Simple Pleasures: In and Out of Focus, Photographs that Explore the Knowable and the Imagined

Beyond The Horizon: The Changing Global Ecology