Stern’s signature, title, and edition notation 14/62, in white pencil, on recto, and his signature copyright, and date, in red pencil, and a hand stamp, on verso; Certificate of Authenticity, signed by Stern. 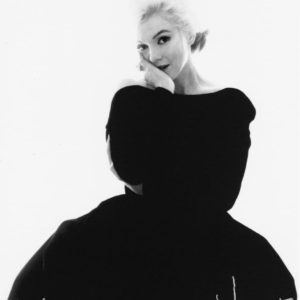