View cart “Frida Kahlo Story, ‘Birdcage,’ Marrakech, Morocco” has been added to your cart.
← PREV
NEXT → 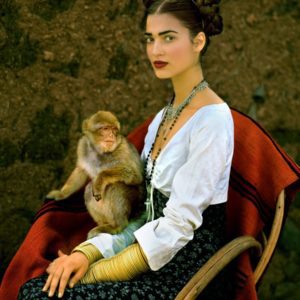