Signed, titled, dated and numbered (edition of 25) on artist’s signature label on verso. 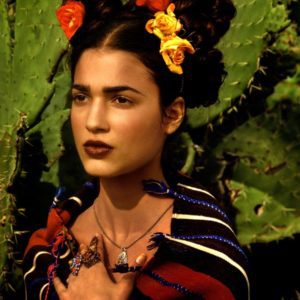