View cart “James Dean (from the Torn Sweater series)” has been added to your cart.
NEXT → 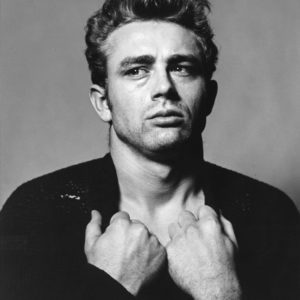