View cart “Electric Beauty” has been added to your cart.
← PREV
NEXT →

Signed, titled and dated on verso. Embossed signature on recto. 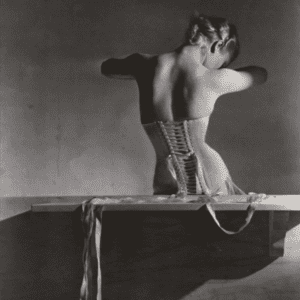