View cart “Christy Turlington in Vivienne Westwood Ballgown, Paris” has been added to your cart.
← PREV
NEXT → 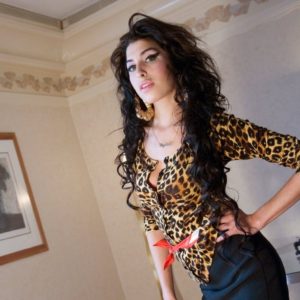